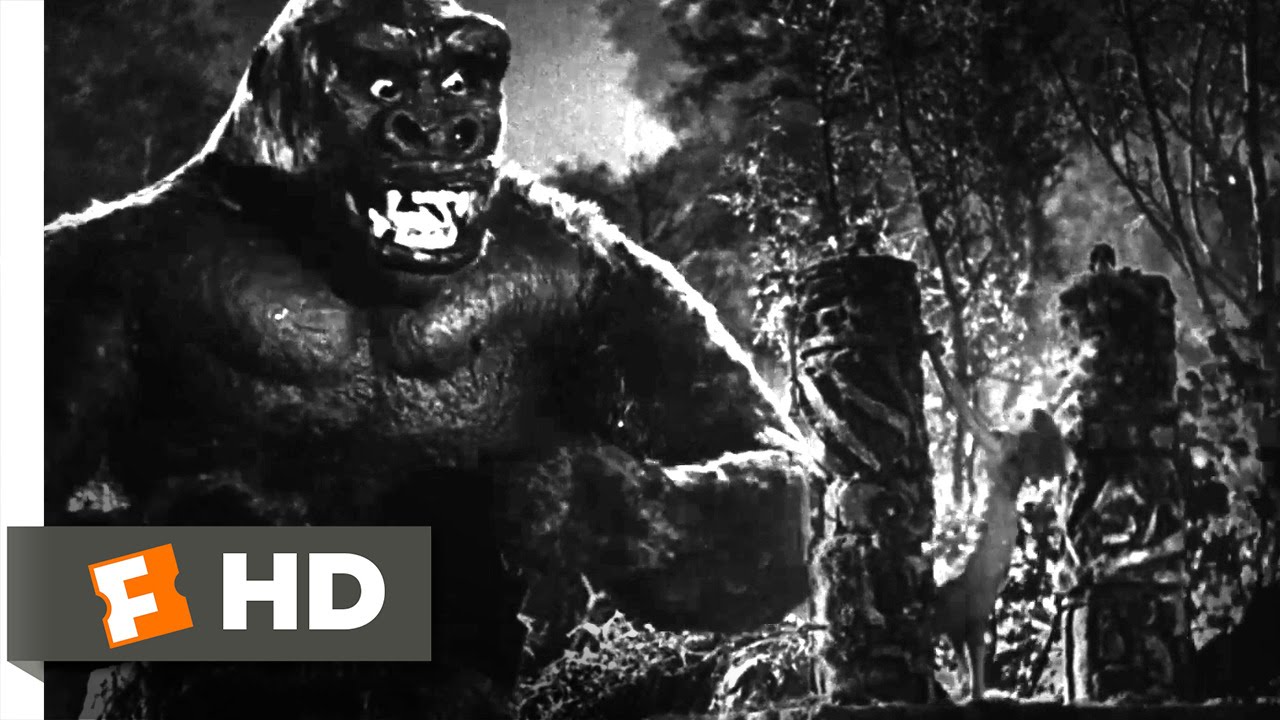 CLIP DESCRIPTION:
Ann (Fay Wray) is sacrificed by the island’s natives to be Kong’s new bride.