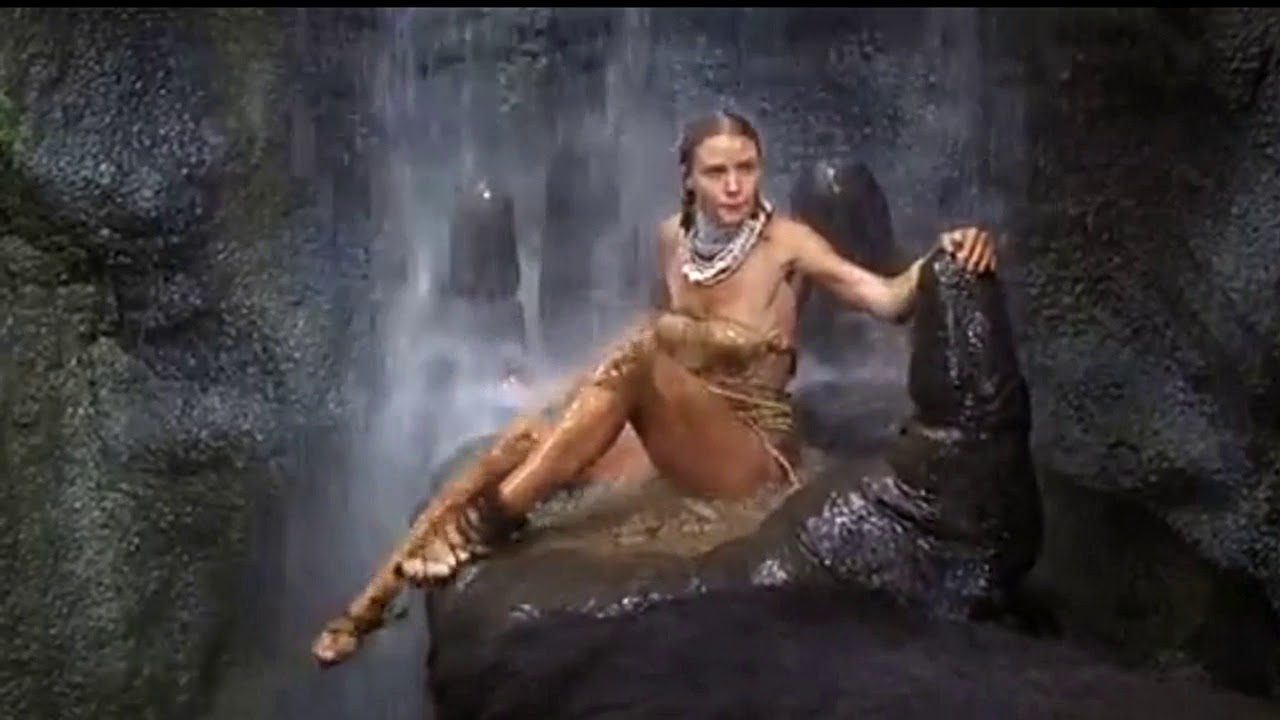 King Kong is a 1976 American monster film produced by Dino De Laurentiis and directed by John Guillermin. It is a modern remake of the 1933 film of the same name about a giant ape that is captured and imported to New York City for exhibition. Featuring special effects by Carlo Rambaldi, it stars Jeff Bridges, Charles Grodin and Jessica Lange in her first film role.

Arrival on the island 😍👇